After the signing of the Paris Agreement, governments of both developed and developing countries must design and implement policy instruments to drastically scale up the use of renewables in the energy sector, write Jan Frederik Braun and Nicole de Paula. The authors provide a quick guide to effective policymaking for renewable energy and explain why they are optimistic about the future.

The signing of the Paris Agreement on 22 April 2016 in New York by more than 160 countries marks the start of an era in which countries need to begin turning aspiration into implementation. Because of the fact that the renewables market is to a large extent a policy-driven market, the design and implementation of policy instruments is crucial to the success of the renewable energy revolution.

Based on the work of Elizondo and Barroso (2011), who reviewed renewable energy policy instruments used around the world, we have drawn up 10 lessons for policymakers when designing policies to promote renewable energy. Here’s our Quick Policymakers’ Guide on How to Scale Up Renewables:

Although post-Paris most countries now appear to be focused on climate change and reducing emissions, policy support for renewables remains fickle and hurdles in one or more of the areas mentioned above remain.

Incentive schemes are frequently changed or cancelled at short notice. This happened for example recently in the UK. The possibility of a Republican President after 8 November 2016 as well as a Republican majority in the US Senate and Congress could impact the US renewable energy market severely.

Many national electricity companies in developing countries, but also e.g. the transmission system operators in Germany, have failed to expand their grids to keep up with the expansion of solar and wind power

Rather than abruptly changing incentive schemes, policymakers should make them adaptable to changing circumstances and requirements. A good example is North-Rhine Westfalia’s Climate Protection Plan (CPP), the largest grassroots, participatory, multi-stakeholder process ever conducted in Germany, which provides a clear mandate for the state government to expand renewable energy. The CPP is designed as a ‘roadmap’ or ‘learning system’, which the state government updates every five years.

The participation of grid companies remains a concern. Many national electricity companies in developing countries, but also e.g. the transmission system operators in Germany, have failed to expand their grids to keep up with the expansion of solar and wind power. In addition, national electricity monopolies in developing countries are often not familiar with or resistant to variable wind and solar generation.

The EU provides a good example of how policy instruments on different levels can be incompatible with one another; here national subsidies and other forms of support for renewable energy and energy efficiency work against the functioning of the EU’s Emissions Trading Scheme.

As to the financial sustainability of the system, there are grave concerns at the moment about how variable generation is depressing wholesale electricity prices and making it difficult to make a return on investing in any new generating plant, renewable or otherwise.

Much work also remains to be done in involving citizens in decision-making processes.

Despite these hurdles, there are reasons to be optimistic about the future of renewable energies. The falling costs of renewable energy technologies, notably solar and wind power, makes them more competitive compared to conventional fuels. According to a study by the Fraunhofer Institute for Solar Energy Systems (ISE), commissioned by Agora Energiewende, solar energy will become the cheapest power source in many parts of the world. By 2025, solar power in sunny regions will be cheaper than power from coal or gas.

Solar parks and wind farms can be built in a matter of months, whereas coal and gas plants take several years and nuclear even decades

The most recent statistics confirm this upbeat perspective. The IEA (International Energy Agency) earlier this year reported that renewables accounted for around 90% of new electricity generation in 2015.

The UNEP report “Global Trends in Renewable Energy” reported a new record for overall global investment in renewable power capacity last year of $285.9 billion. In contrast, coal and gas-fired electricity generation drew less than half this amount. One reason surely is that in the post-Paris investment climate, new coal-fired plants are more difficult to finance than those of cleaner technologies given rising investor concern about exposure to stranded assets and the climate priorities of development banks.

2015 also marked the year in which investment in renewables (excluding large hydro) in the developing world, including Brazil, China and India, outpaced that in the developed economies of Europe, Japan and the United States. According to IRENA’s 2015 “Rethinking Energy” report, many of these markets are experiencing a rapid growth in energy demand, and renewable energy is seen as an increasingly important part of the future energy mix. This is in part due to the fact that solar parks and wind farms can be built in a matter of months, whereas coal and gas plants take several years and nuclear even decades.

The prospects for a successful energy transition are further boosted by a wide range of bottom-up, participatory initiatives that are being undertaken by countries, regions, cities, investors and companies across the world to further scale up the use of renewables in the post-Paris world.

We highlight 10 significant initiatives that come on top of the formal agreements at COP21 in Paris:

To realise the aspirations of the Paris Agreement, much will depend on whether governments of both developed and developing countries will put their money where their mouth is in the coming five years. The ‘ratchet mechanism’ in the Paris Agreement, sometimes referred to as the ‘ambition mechanism’, commits each country to submitting targets on a five-year cyclical basis, each of which must be progressively more ambitious than the last. This increase of ambition is set to begin in 2018, when countries will take stock of their collective efforts in relation to the long-term goals of the agreement and to inform the next round of Nationally Determined Contributions (NDCs). The Paris Agreement is just a start.

Jan Frederik Braun holds a PhD in Economics and Political Science from Osnabrück University and conducts both policy-oriented and business research in EU climate and energy policies as well as in the German energy transition (Energiewende). His previous positions include Project Manager in the Energy Competence Centre at Informa Germany and Research Fellow in the EU People Programme Network INCOOP (Dynamics of Institutional Cooperation in the European Union).

Nicole de Paula Domingos holds a PhD in Political Science/International Relations from Sciences Po Paris and is a non-resident fellow at the Center for Transatlantic Relations (CTR) at the Johns Hopkins University (SAIS), Washington D.C. She currently works as a Post-doc fellow and project officer for the RAMSES project Reconciling Adaptation, Mitigation and Sustainable Development for Cities) funded by the European Commission, and is also a consultant for the  International Institute for Sustainable Development (IISD), where she writes for the Earth Negotiations Bulletin (ENB). 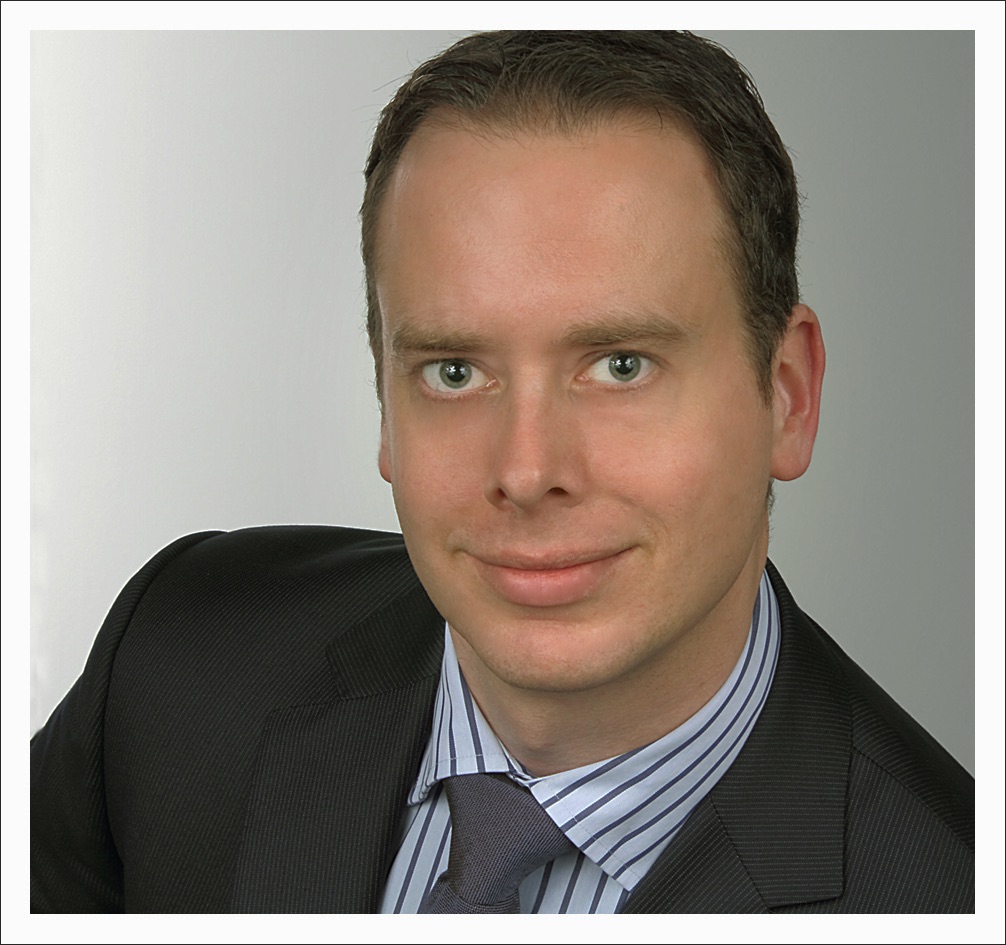